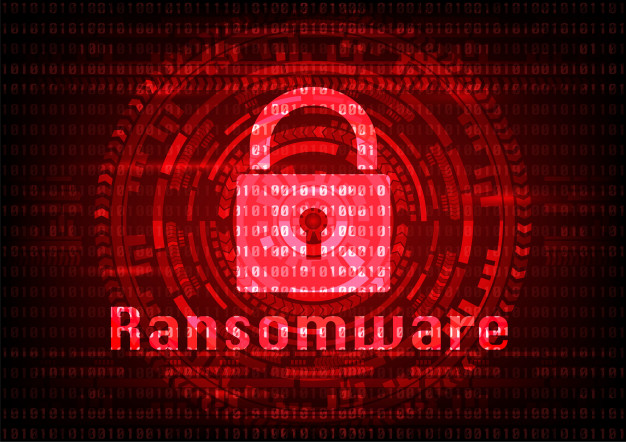 On 15 July 2020, a total of 130 high-profile accounts in a major social networking platform were compromised by outside parties to set up a bitcoin scam. The attackers launched a sophisticated attack utilising multiple attack tactics. For a start, they used social engineering attack to steal the employees’ credentials of the social networking conglomerate. Then they used the stolen account’s priviledge to access internal systems and support tools. Finally, the attackers launched a large-scale message blast of bitcoin scam via the celebrities’ accounts, which include billionaires, famous singers and politicians. The scam message claimed that by sending bitcoins to a designated bitcoin wallet as part of the COVID-19 relief effort, the email receipients could receive a double amount of bitcoin in return.

For details, please refer to the below link:

The Hong Kong Council of Social Service (HKCSS) and its subsidiary, Information Technology Resource Centre (ITRC), are trying our best to provide information on this website. We make no expressed or implied warranties of the fitness for a particular purpose or use with respect to any information, data or software whatsoever in this website. Under no circumstances will HKCSS nor ITRC be held liable to any third party who may choose to rely on the information, data or software in this website for planning or other purposes.
ACCEPT
Disclaimer

This website uses cookies to improve your experience while you navigate through the website. Out of these, the cookies that are categorized as necessary are stored on your browser as they are essential for the working of basic functionalities of the website. We also use third-party cookies that help us analyze and understand how you use this website. These cookies will be stored in your browser only with your consent. You also have the option to opt-out of these cookies. But opting out of some of these cookies may affect your browsing experience.
Necessary Always Enabled
Necessary cookies are absolutely essential for the website to function properly. This category only includes cookies that ensures basic functionalities and security features of the website. These cookies do not store any personal information.
Non-necessary
Any cookies that may not be particularly necessary for the website to function and is used specifically to collect user personal data via analytics, ads, other embedded contents are termed as non-necessary cookies. It is mandatory to procure user consent prior to running these cookies on your website.
SAVE & ACCEPT